It looks like a rock band but it’s certainly not. Their future smash Hit Kartong Death by Cardboard by SVRVIVE Studios (Web Site) should see the light soon in 2017. The SVRVIVE independant  Studio based in Stockholm Sweden became known in the world of virtual reality (VR) with Svirve Deus Helix a puzzle game of adventure, which came out at the end 2016 suitable only for the HTC Vive headset. Even if the game had its few critics it was however appreciated by the HTC community and also by the specialized press :

After the title came out along with some updates, some details were uncovered.

However, begining of April, SVRVIVE Studios will come again into the light announcing a new title Kartong Death by Cardboard which was adapted for the three platforms: PlaystationVr (PSVR); HTC Vive and Occulus RIFT. The studio found their way to surprise a lot of people with their trailer video, which was considered by some a bad joke or even a commercial suicide. As for me, i found it really funny and a fresh way of what is usually presented. And rare thing, we are able to see our dear developpers, you know, the ones that are dying in front of their computers in order  to give us the best game of the best quality possible. We can see they are normal people, well, almost

The Vrplayer.fr team found that the video was trully representative for the studio and we decided to contact the SVRVIVE team studio, first to know them and second to learn a little bit more about their new title Karton Death by Cardboard. We eventually managed to speak with Daniel KIHLGREN KALLANDER Level Designer and Programmer and here is what we find out :

SVRVIVE Studios was founded in May 2016

Yes. I’ve been doing personal projects since I got my hands on my first Oculus Rift DK1 in 2013, and I’ve helped organize the Stockholm VR Meetup since summer 2014. Before working at SVRVIVE Studios, I worked as a VR Consultant for a year.

I simply love VR! I see it’s vast potential beyond what we can currently do today, and want to keep pushing the medium forward so I can be a part of the medium when we get to the really good stuff!

So with our first title, the entire game was designed around the concept of escape rooms, and back when we started, HTC Vive was the only platform that allowed for that. Now, with a new game, we can design its systems to better fit what the PSVR can offer! It’s was a hard call to not make our first game for PSVR, but we didn’t want to bring a half-assed port when we instead could focus on something new and more fitting.

Well, while I can’t talk specifics due to NDA’s and such, there are more guidelines you have to adhere to when developing for PSVR than there are on other VR platforms, for sure. That makes it more difficult in some regards, but it’s good great to know exactly what to push for.

Not much so far, that I can talk about! 🙂

Can’t do that just yet – we’ve yet to announce details around the game! I can tell you it’s a first-person game, and there are both cute and spooky things in the game.

Well, that’s hard to answer, for a lot of reasons I can’t talk about yet haha. But it will have replayability.

For Kartong or Deus Helix, no. Our localisation tools haven’t gotten good enough yet to reliably do proper translations. I will say however that you won’t need to do much reading in Kartong, and for future games we’re planning more integrated localization development, most likely for French among other languages.

One of my personal dream experiences would be a long-form RPG in VR. Not necessarily a first-person adventure though, more something like “Ni no Kuni”. I’d love to be able to get in close to the characters of the world and explore it in great detail, and it’d be somewhat like playing with LEGO’s as a kid! As to what we’re planning for the future as a studio, we do have some plans, but those are far too early for me to talk about yet! 🙂

Besides the nice socks color, not much else is revealed by Daniel of SVRVIVE Studios, a quiet guy in what concerns his future title Kartong Death by Cardboard. What we know by now is that his works started in january this year. However, what transcends from his answers is the complexity of the project, on the creational level as well as the commercial one, but meanwhile keeping the mistery. If “time is money” then, on the same note, the secret information is the key to succed. We’ll be coming back to you soon fore more informations about Kartong Death by Cardboard.   Thanks to the team of SVRVIVE Studios (Erika; Daniel…) and Baruta. N for her help. 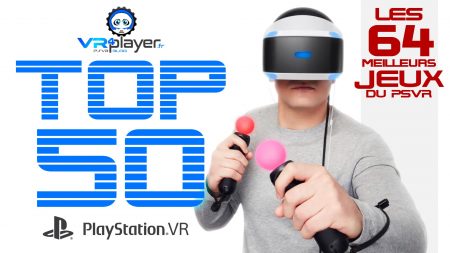 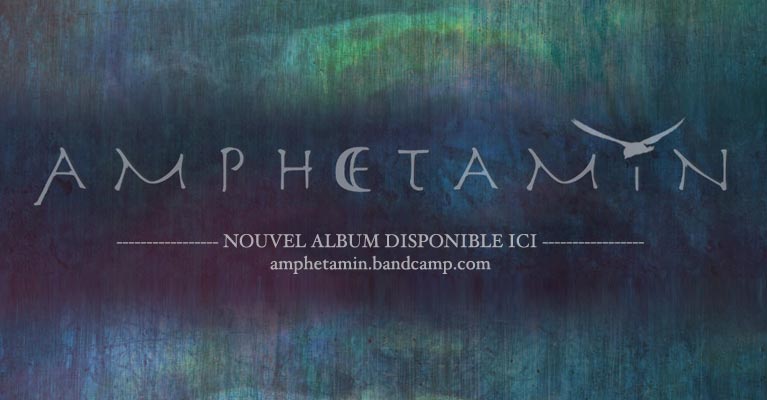 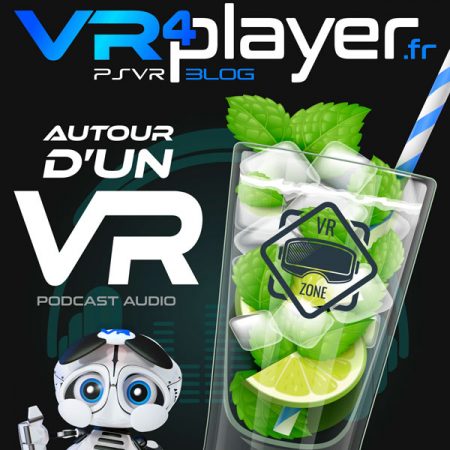 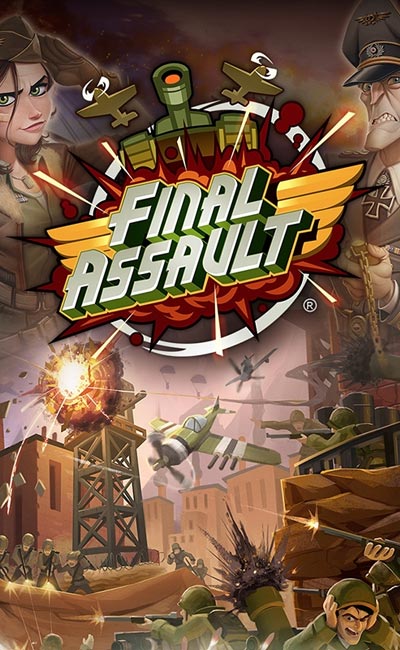 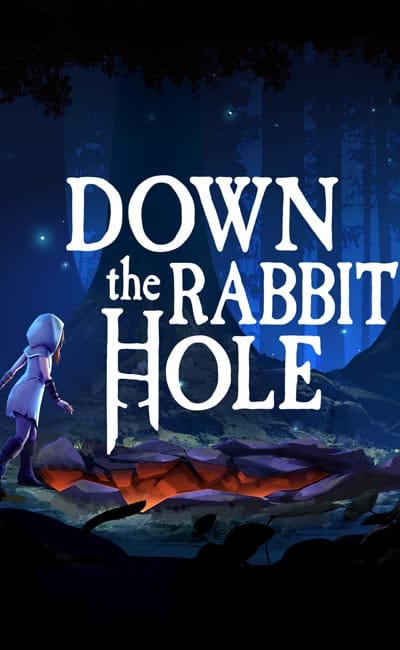 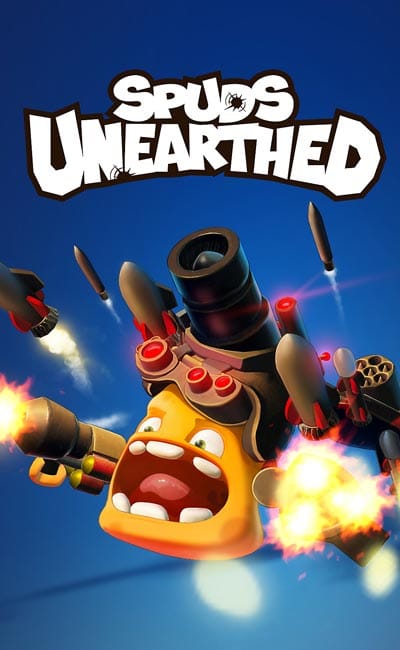 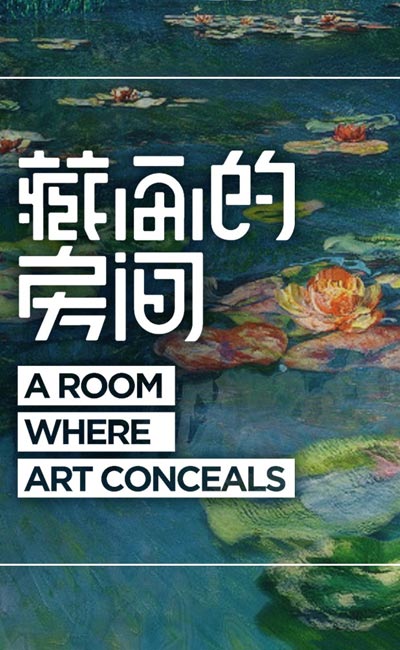 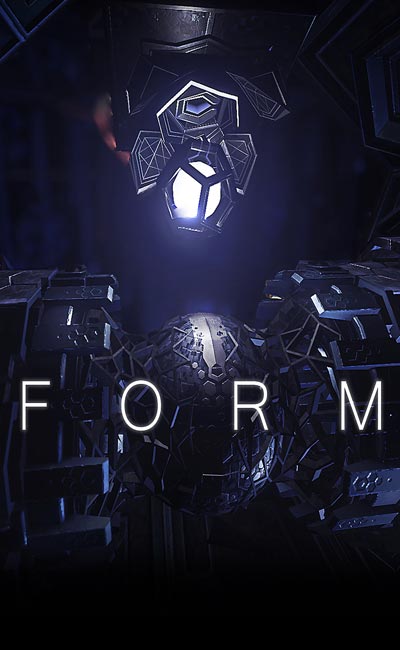