« At some point Sony will iterate and improve its VR headset with a PSVR 2: when that happens, what order would you like to see Sony put its focus from the following features – a wireless headset, a Move 2.0 controller, room-scale and improved resolution?

Talking from the Impulse Gear developer position, as we show with the Aim Controller, we do feel that controls and controller tracking are very important. We are able to achieve a lot with the Aim Controller and I would love to see that taken further. So I would probably put Move 2.0 at the top. I think room-scale would come along just behind that.

Resolution is always going to get better and the higher it gets, the more realistic the games will look. More important than that, however, is a wider field of view. Having a wider field of view can make you feel more immersed in the world, and I think that will be a big focus [for Sony] going forward.

To me, I am not that interested in wireless headsets, mostly because I know how big the technical challenge is with them. It’s not that you can’t do it wireless, it’s more the latency, the image quality and the fidelity challenge of it. That is something that I think is going to be a little further away as there are just so many challenges with doing it right. » 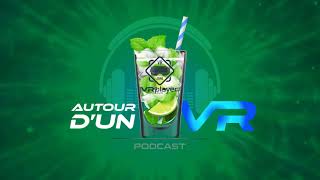 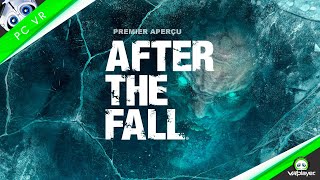 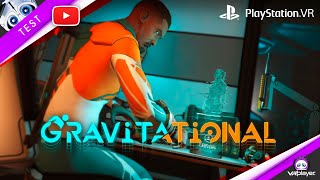 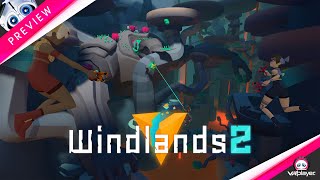 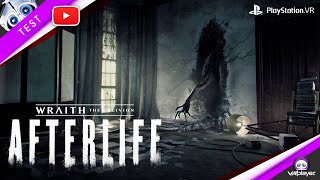 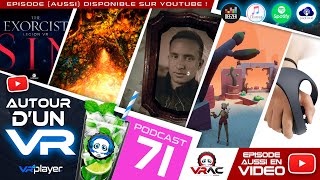 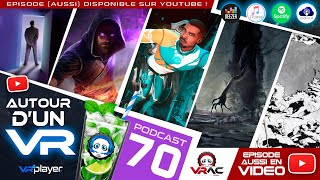 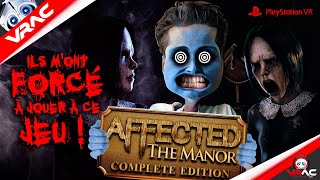 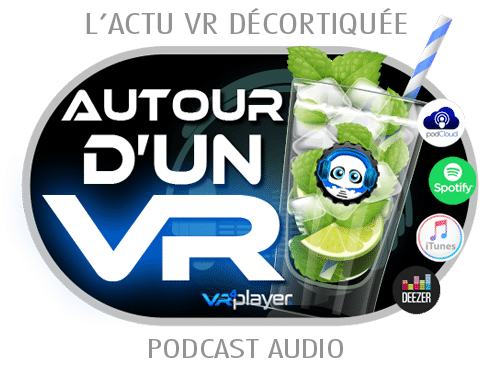 Back to Top
Close

To use social login you have to agree with the storage and handling of your data by this website. %privacy_policy%